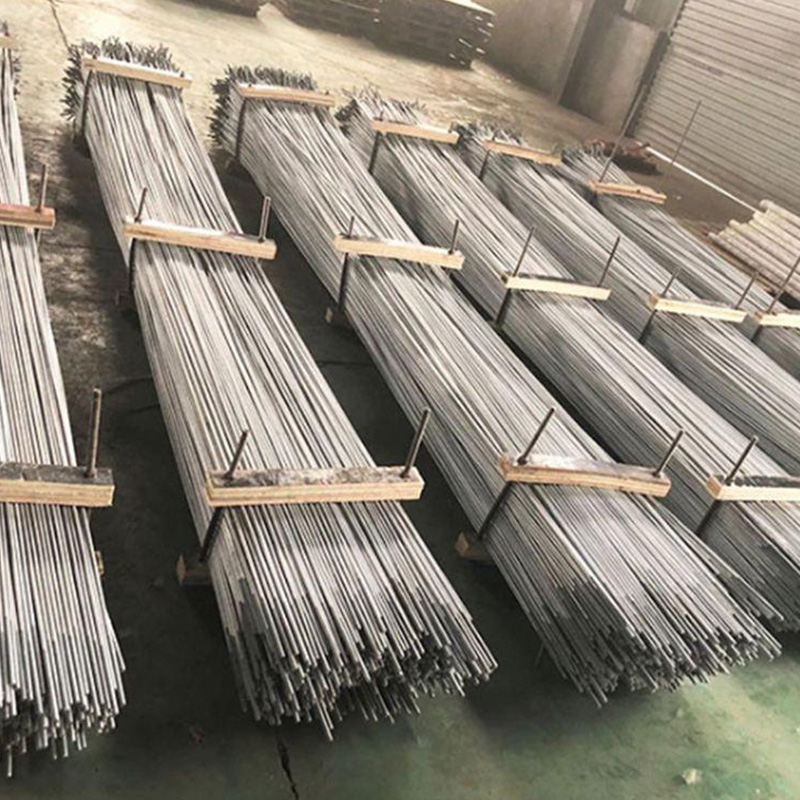 The brace is the out of plane support point of the purlin, so the tension of the brace is the horizontal load borne by the purlin. The brace layout shall consider the influence of wind load, calculate the brace section according to the actual stress, and meet the structural requirements.

Fasteners usually include the following 12 types of parts:

Bolt: A type of fastener consisting of a head and a screw (cylinder with external thread). It needs to be matched with a nut to fasten and connect two parts with through holes. This type of connection is called bolt connection. If the nut is unscrewed from the bolt, the two parts can be separated, so the bolt connection is a detachable connection.

Stud: There is no head, only a type of fastener with threads on both ends. When connecting, one end of it must be screwed into the part with internal threaded hole, the other end must pass through the part with through hole, and then the nut is screwed on, even if the two parts are tightly connected as a whole. This type of connection is called a stud connection, which is also a detachable connection. It is mainly used where one of the connected parts has a large thickness, requires a compact structure, or is not suitable for bolt connection due to frequent disassembly.